Musical dialogue between China and Italy 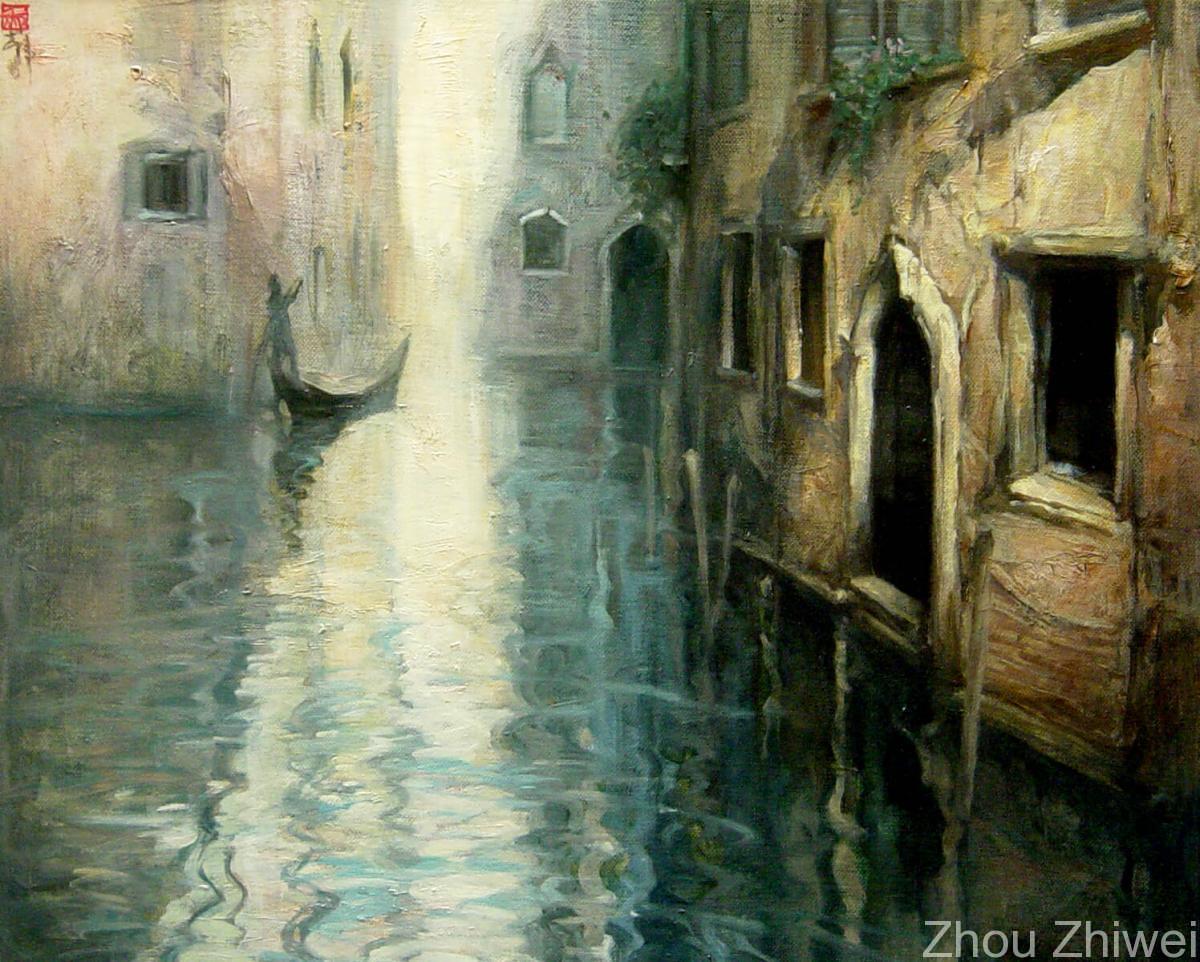 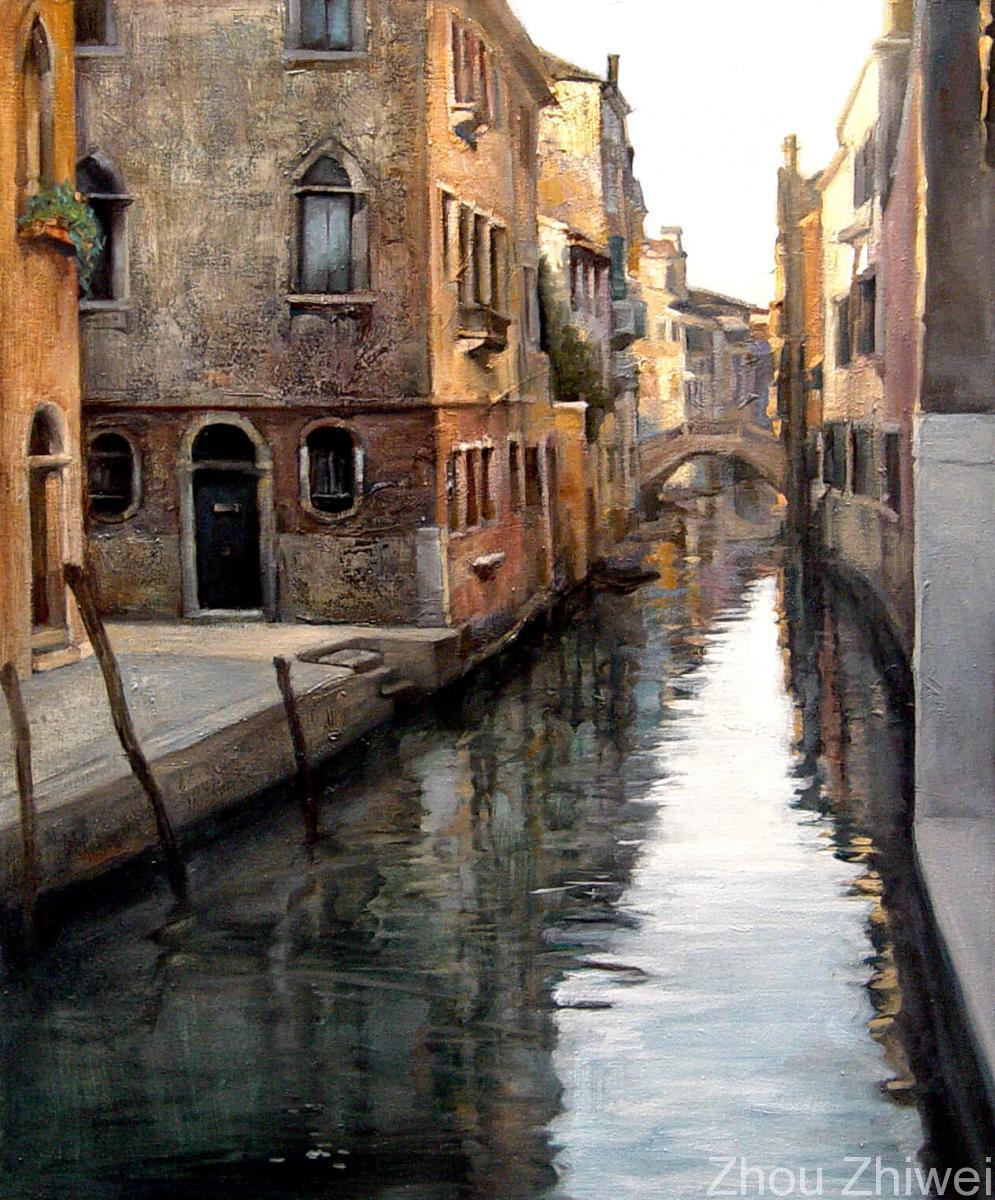 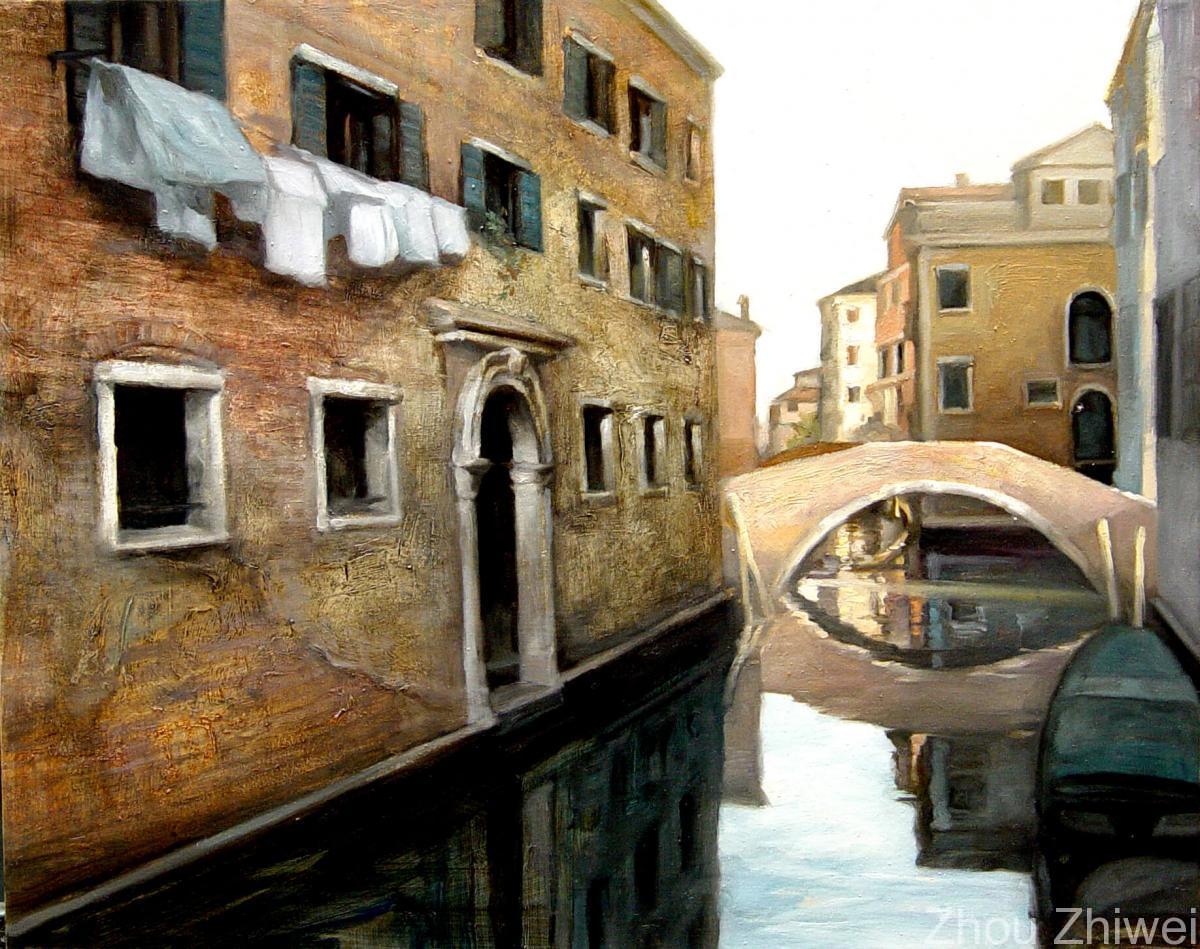 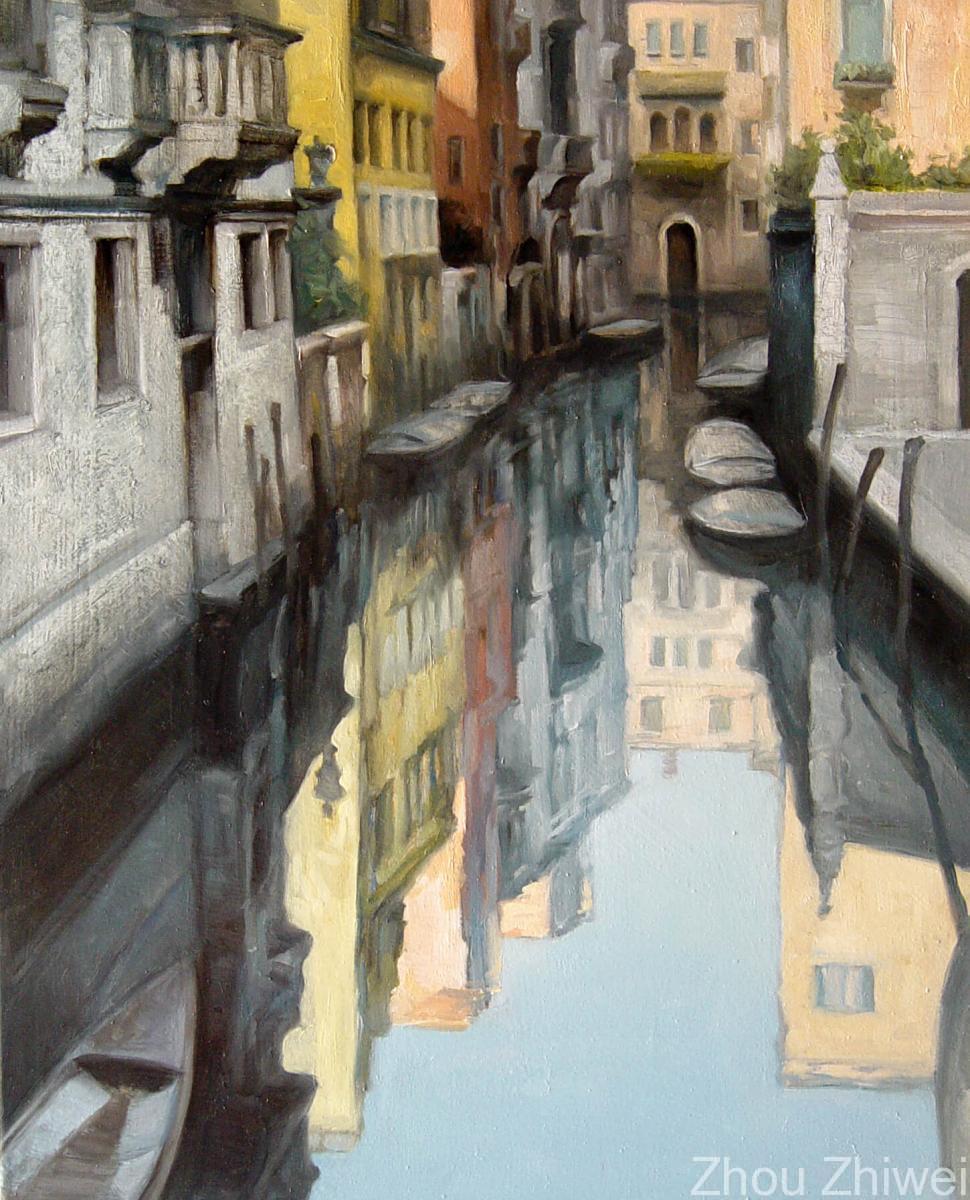 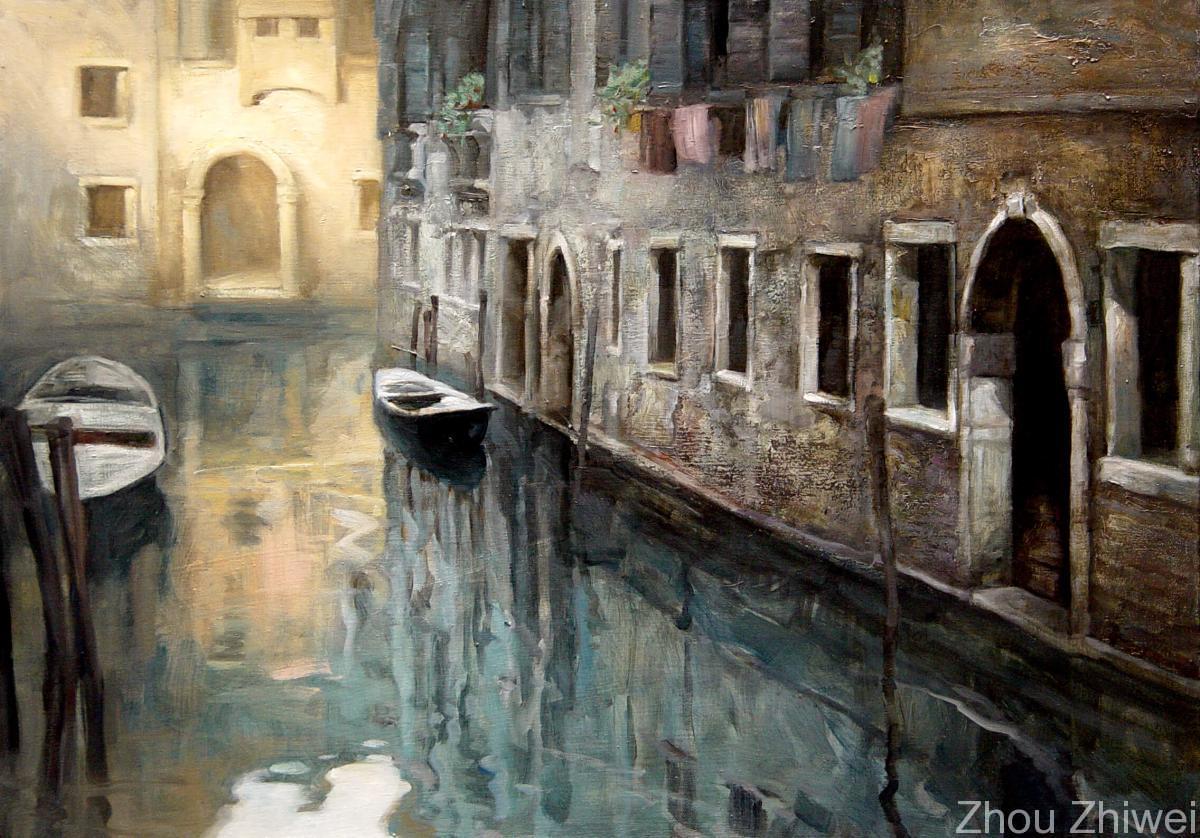 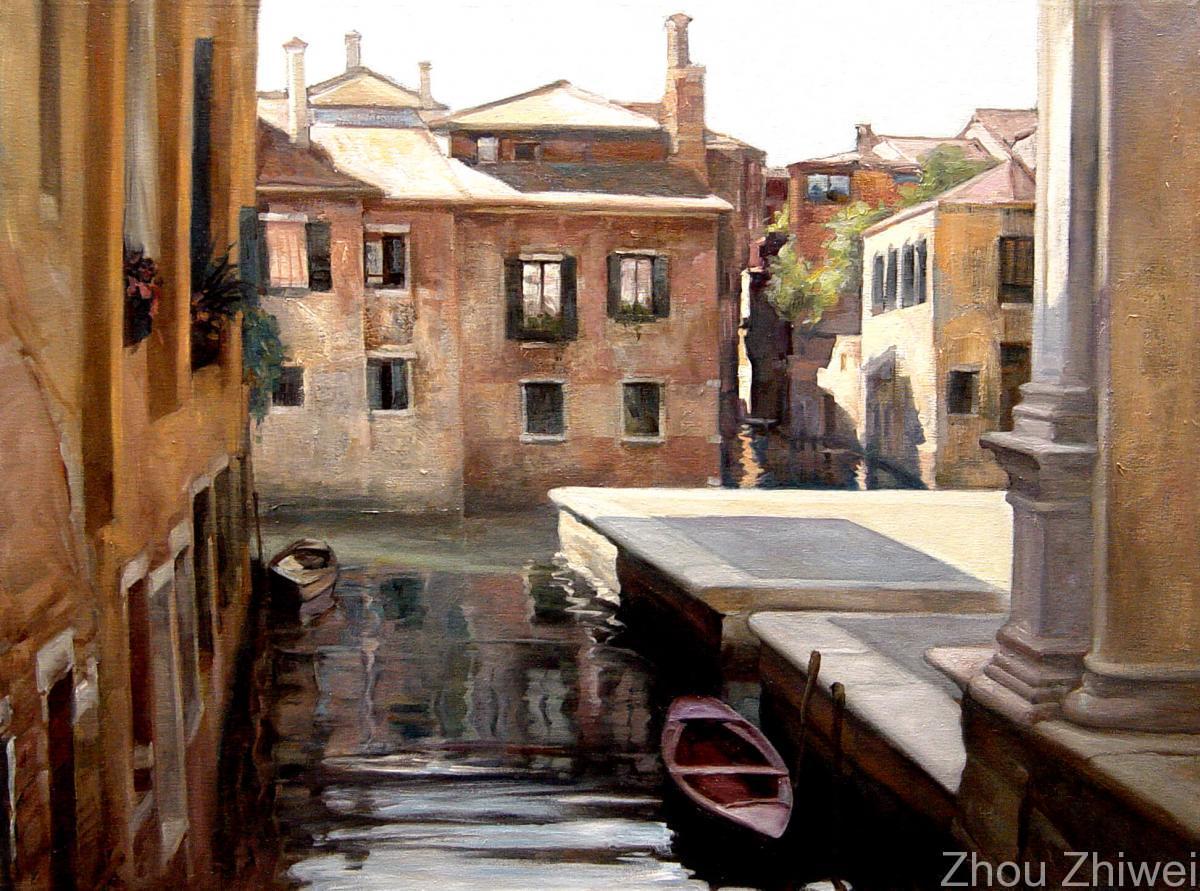 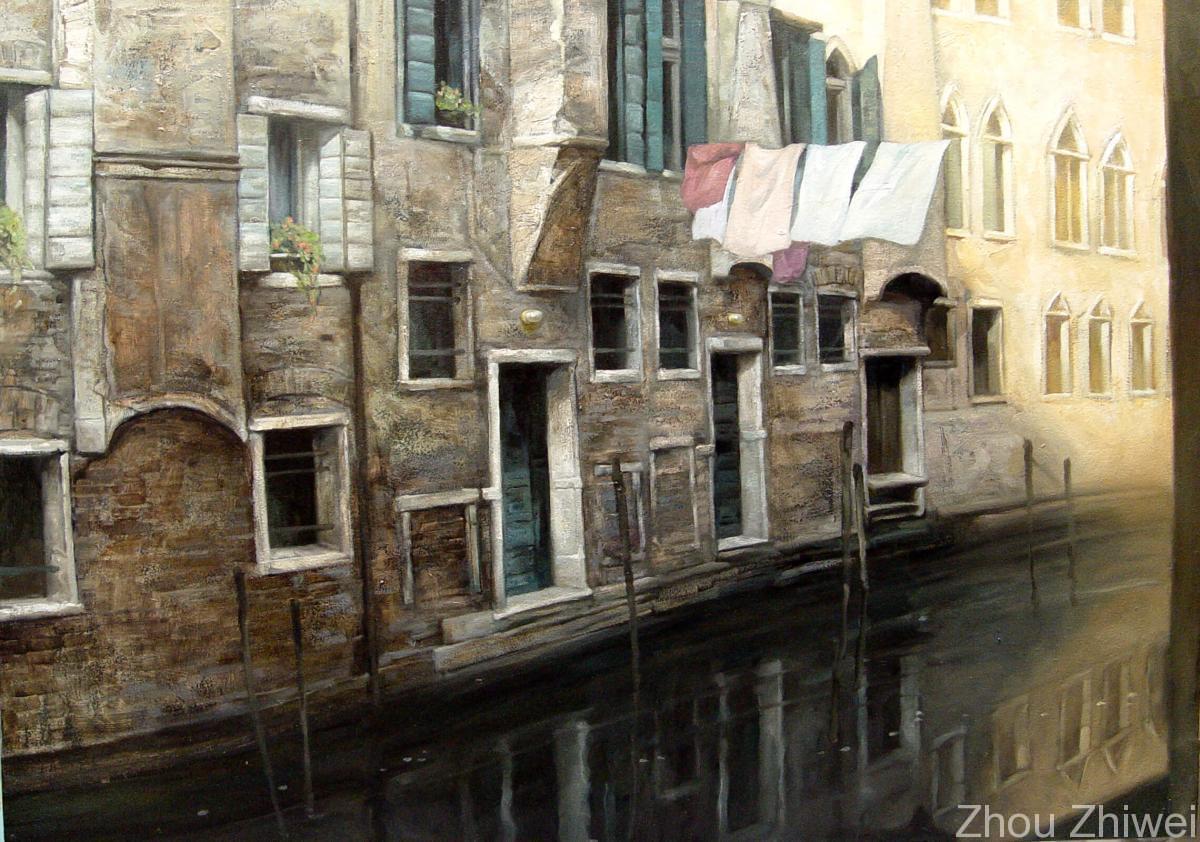 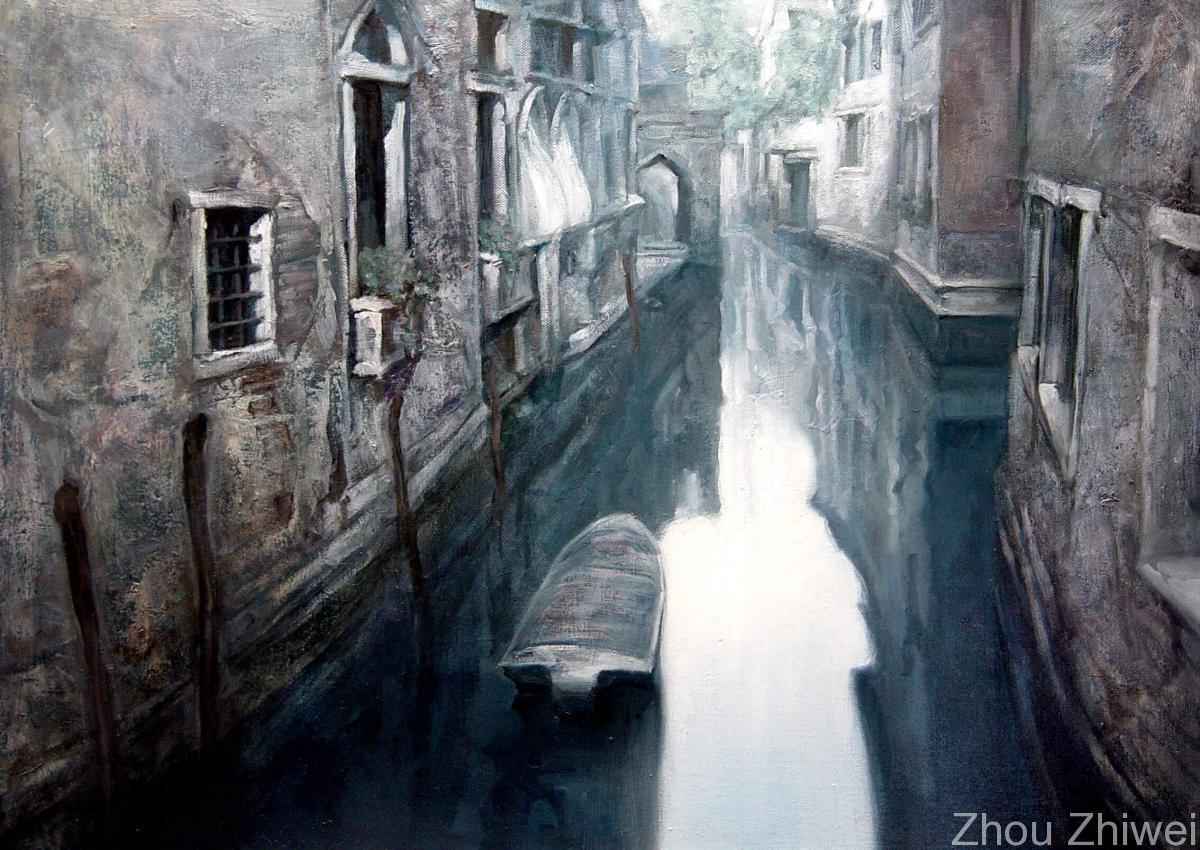 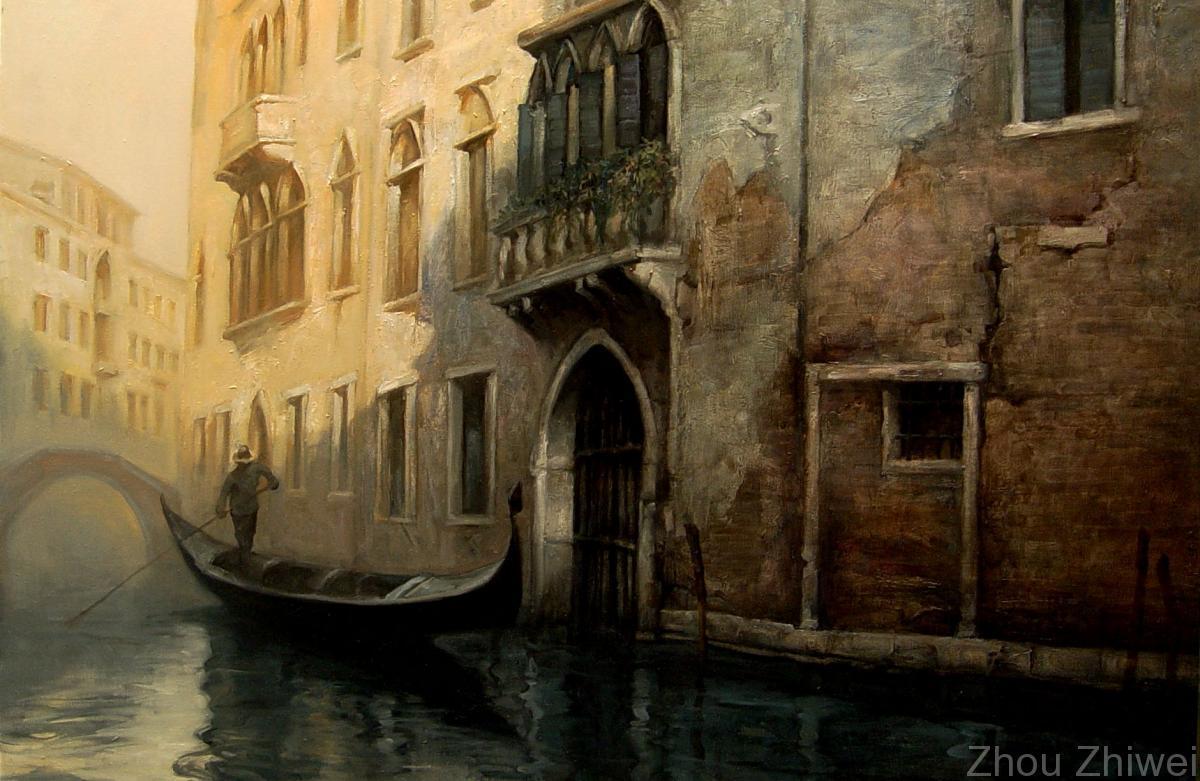 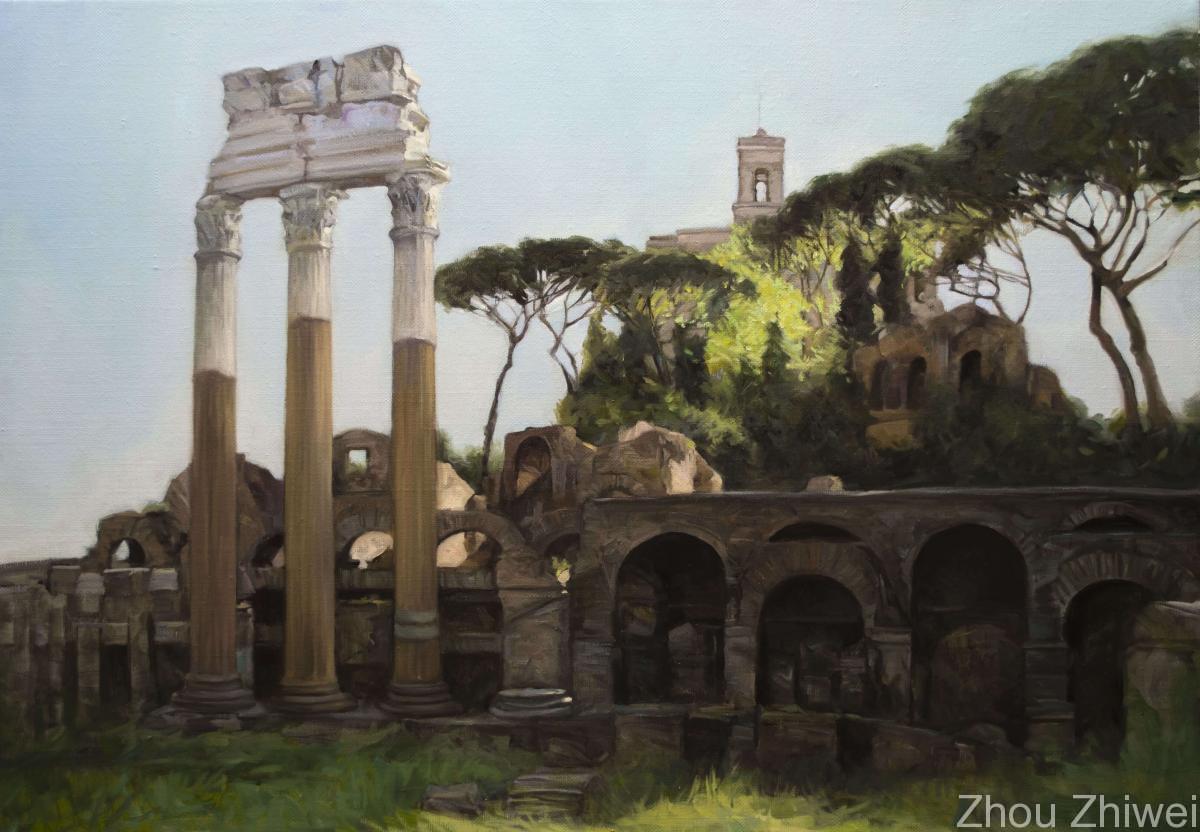 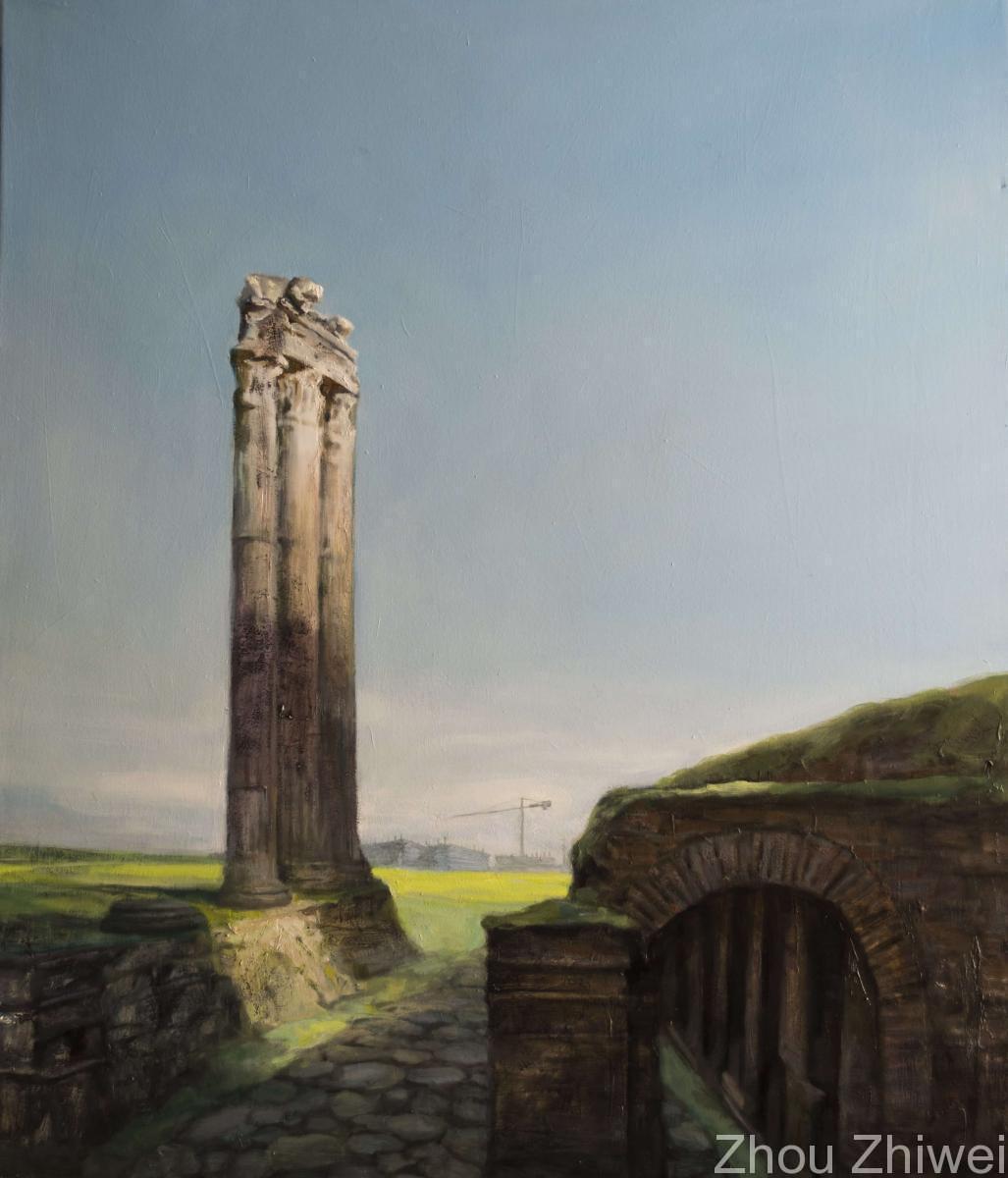 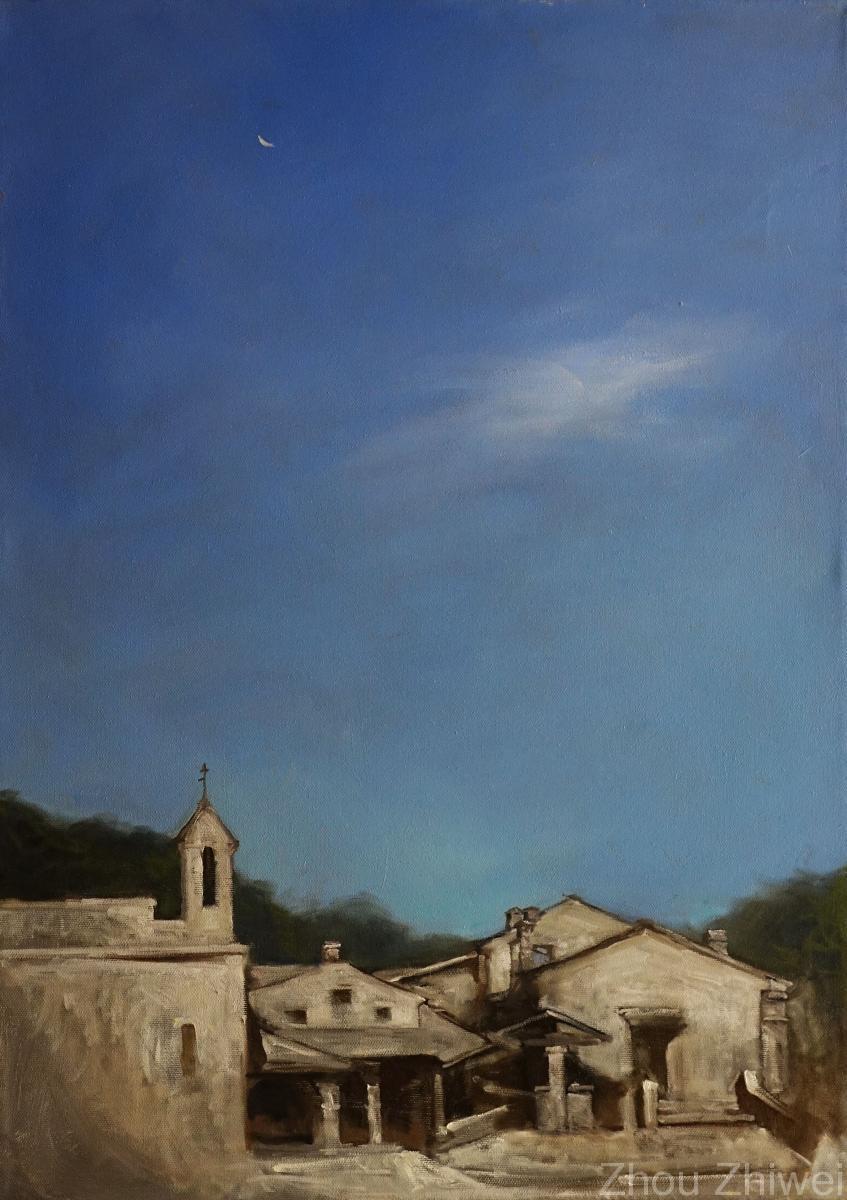 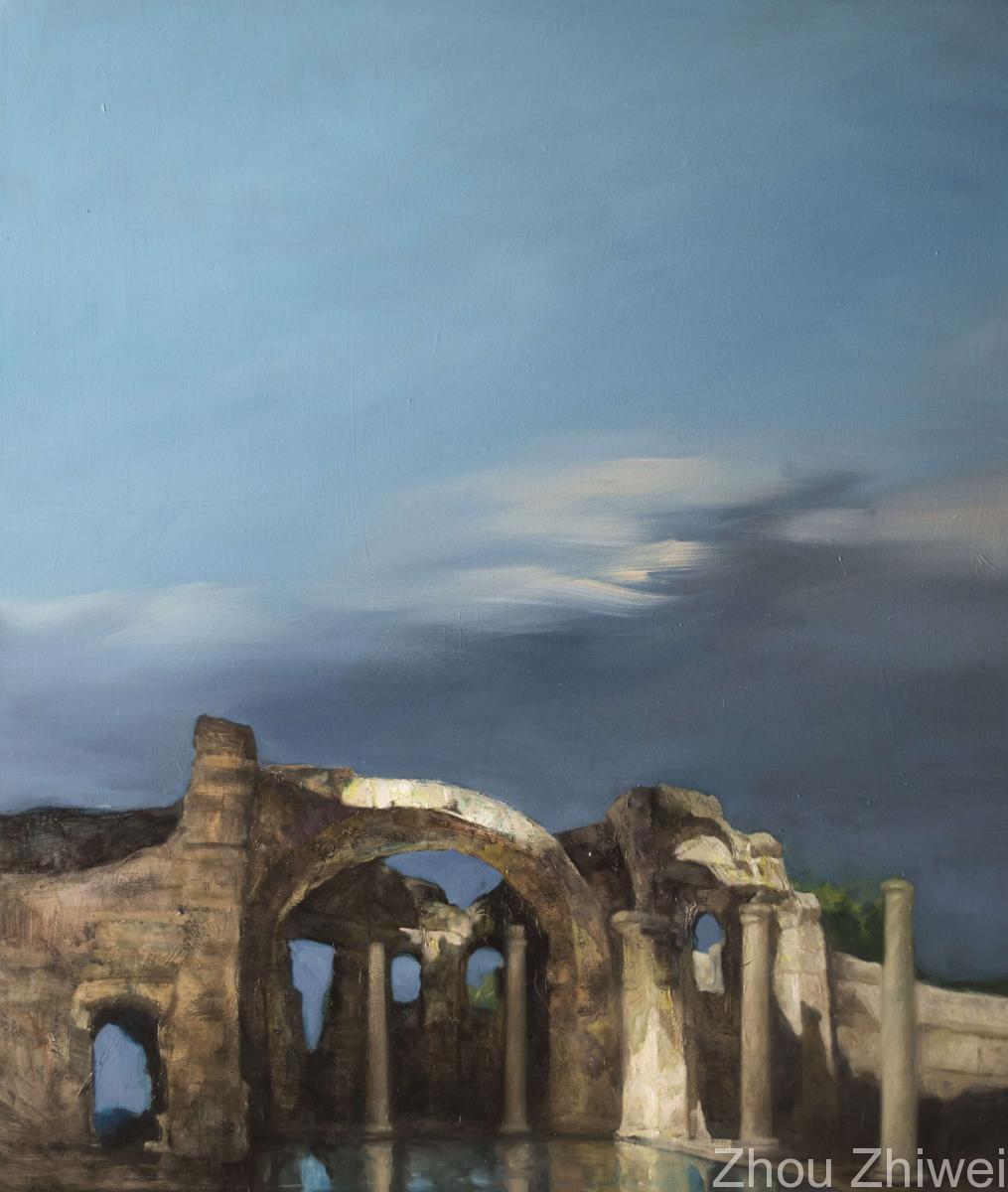 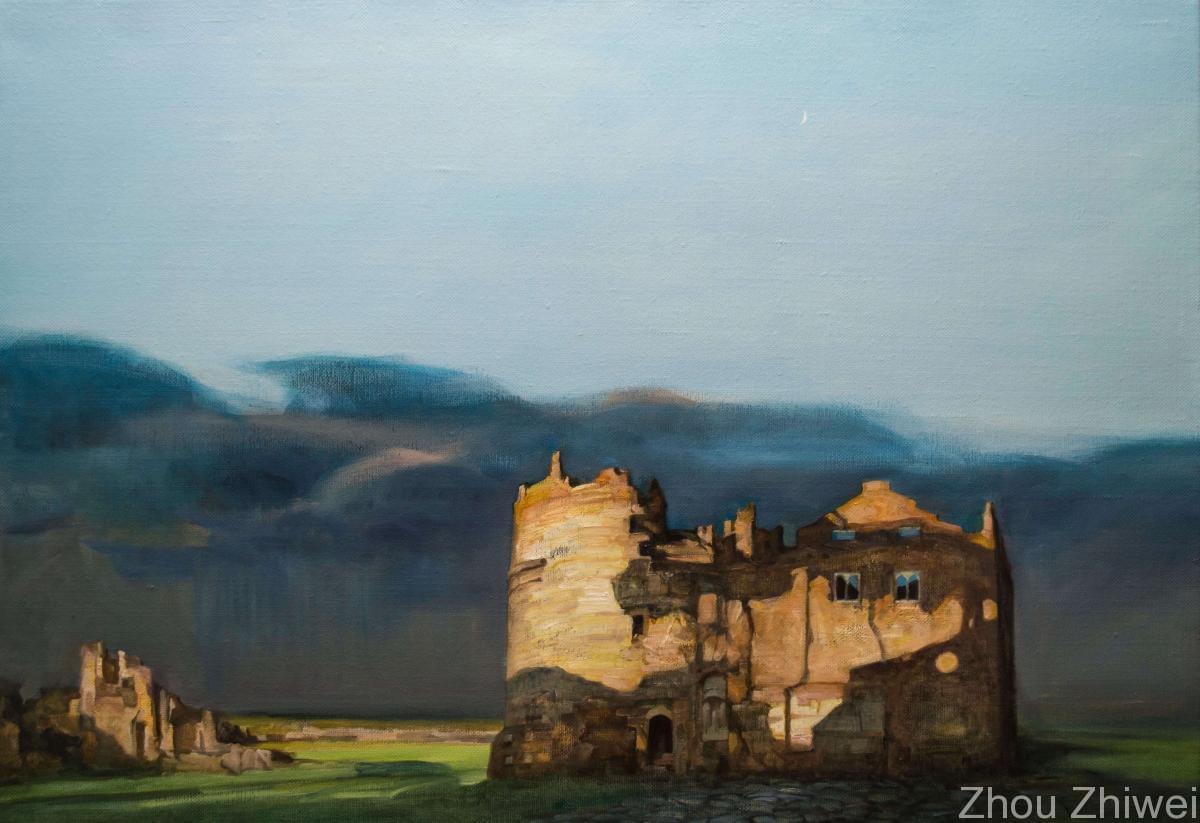 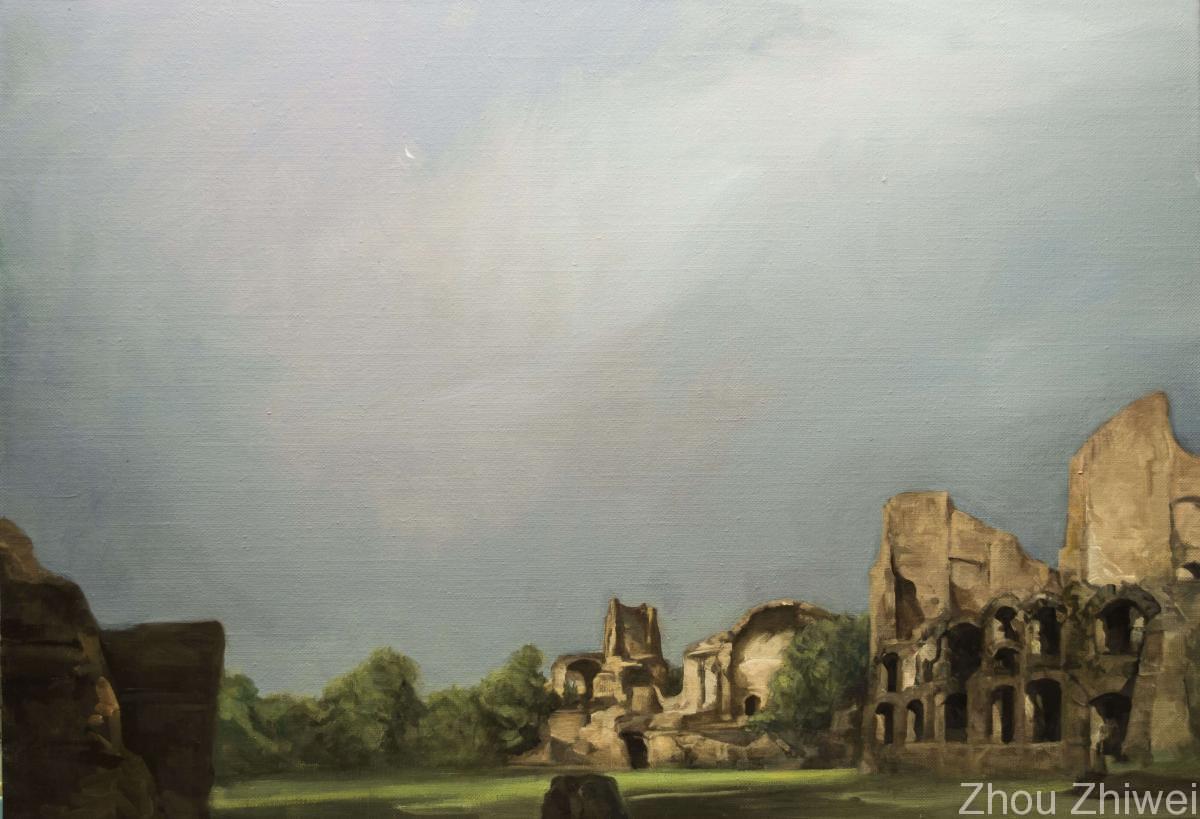 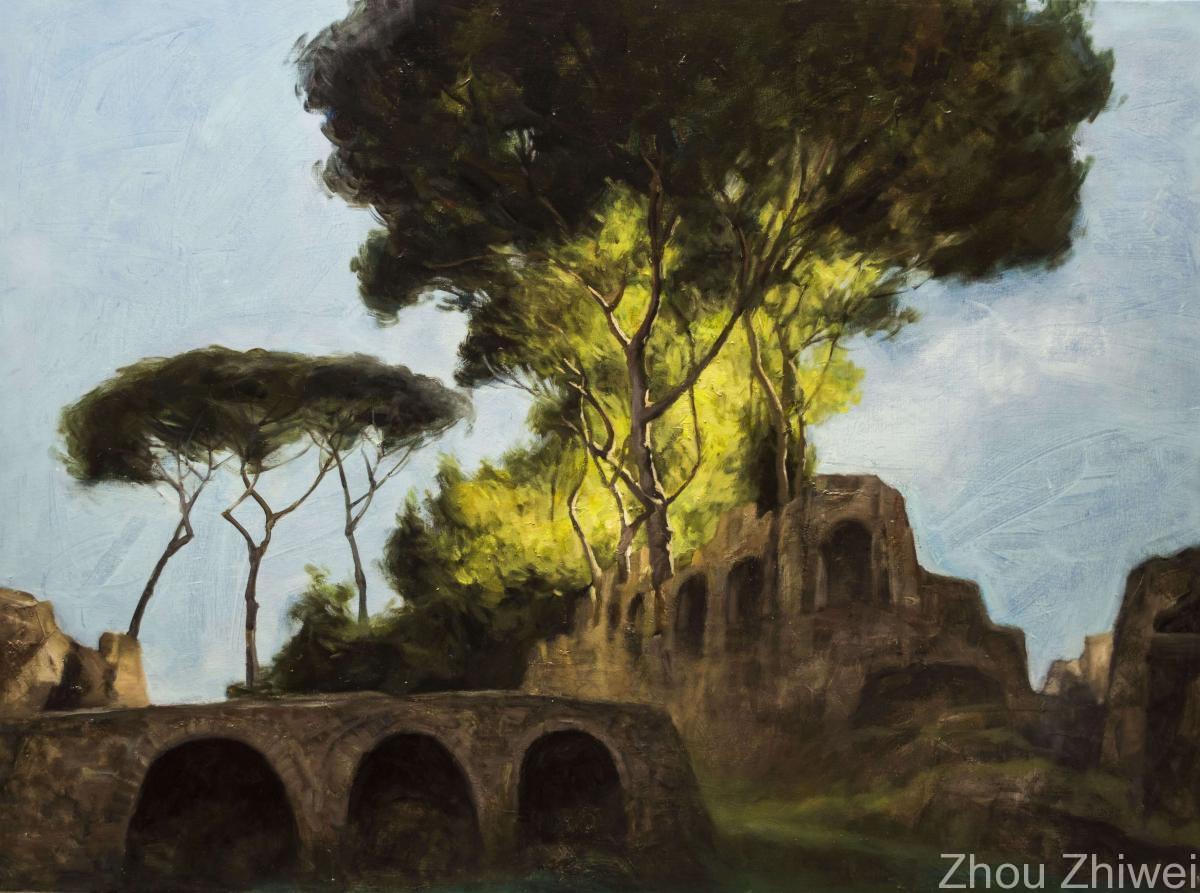 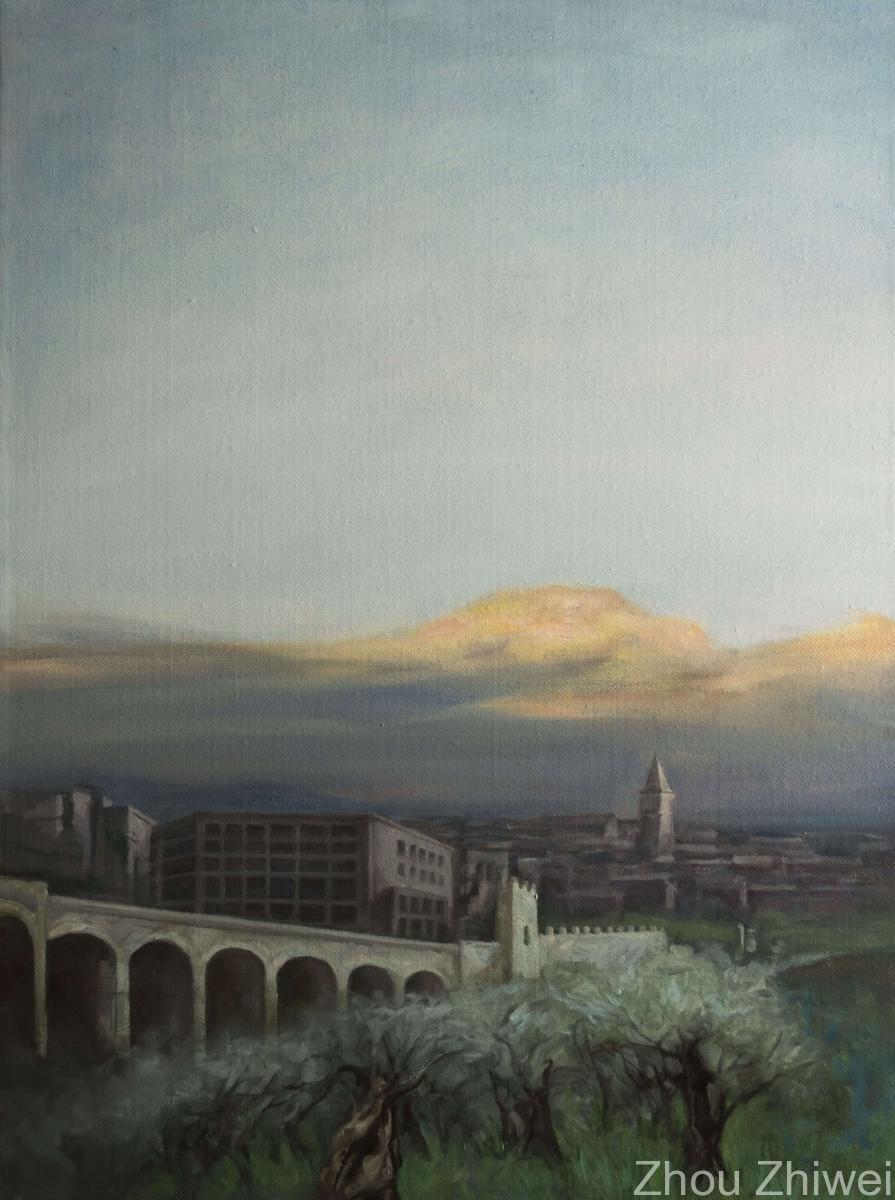 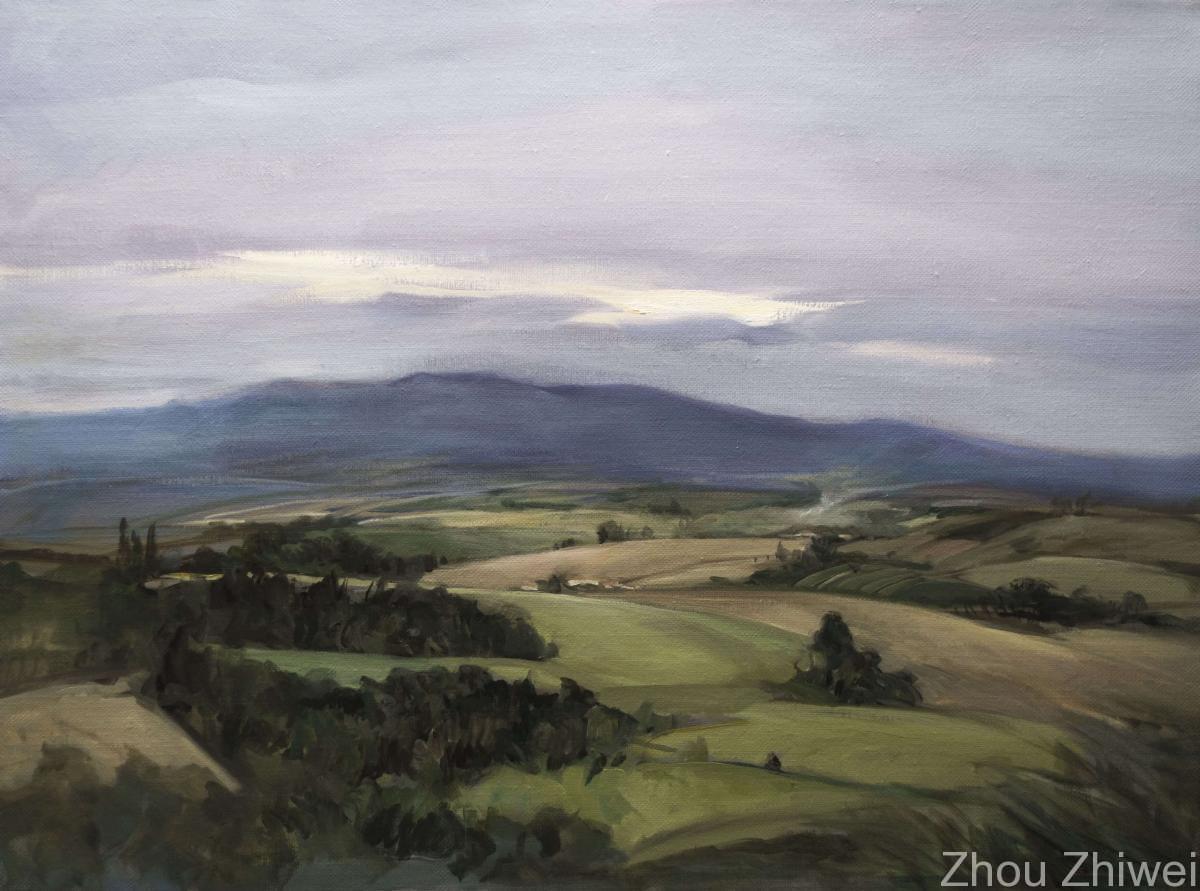 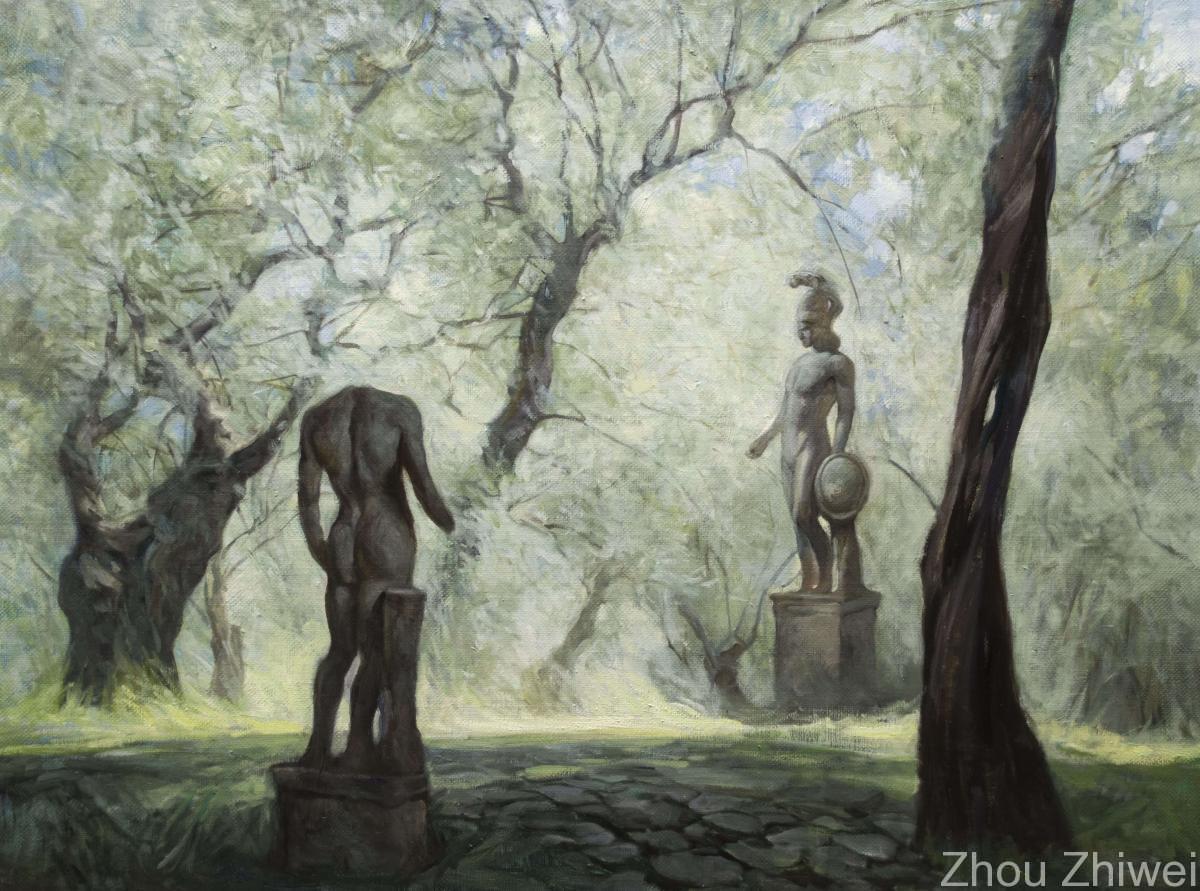 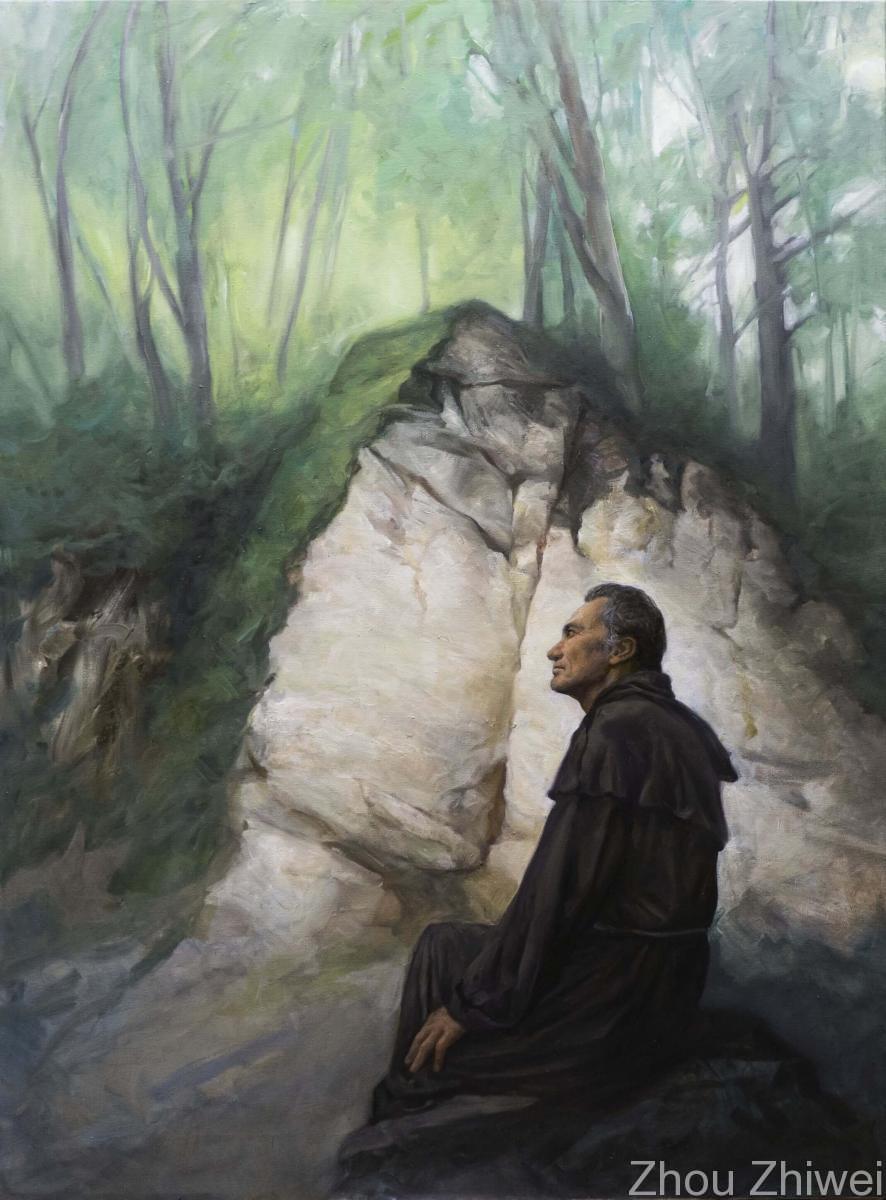 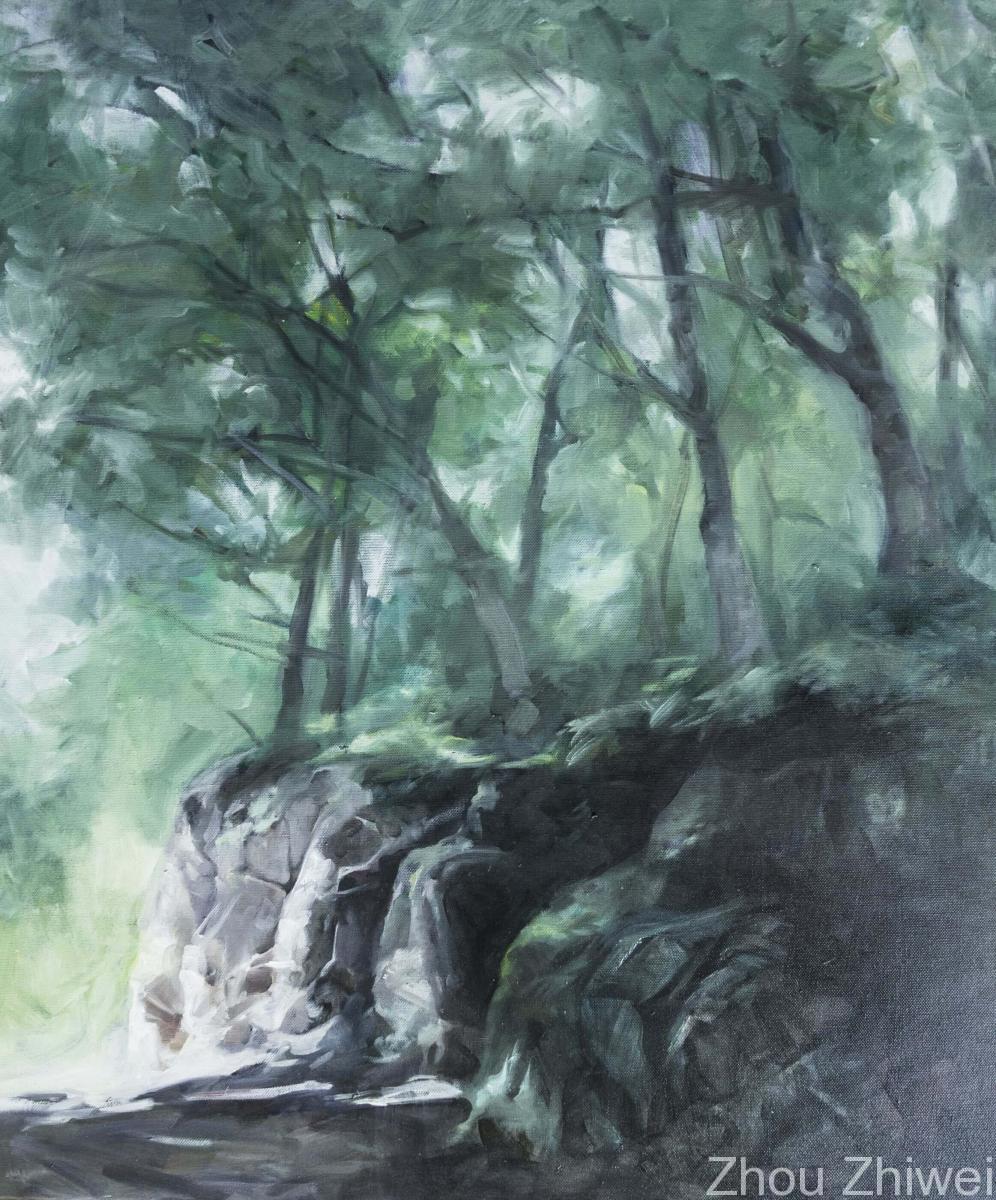 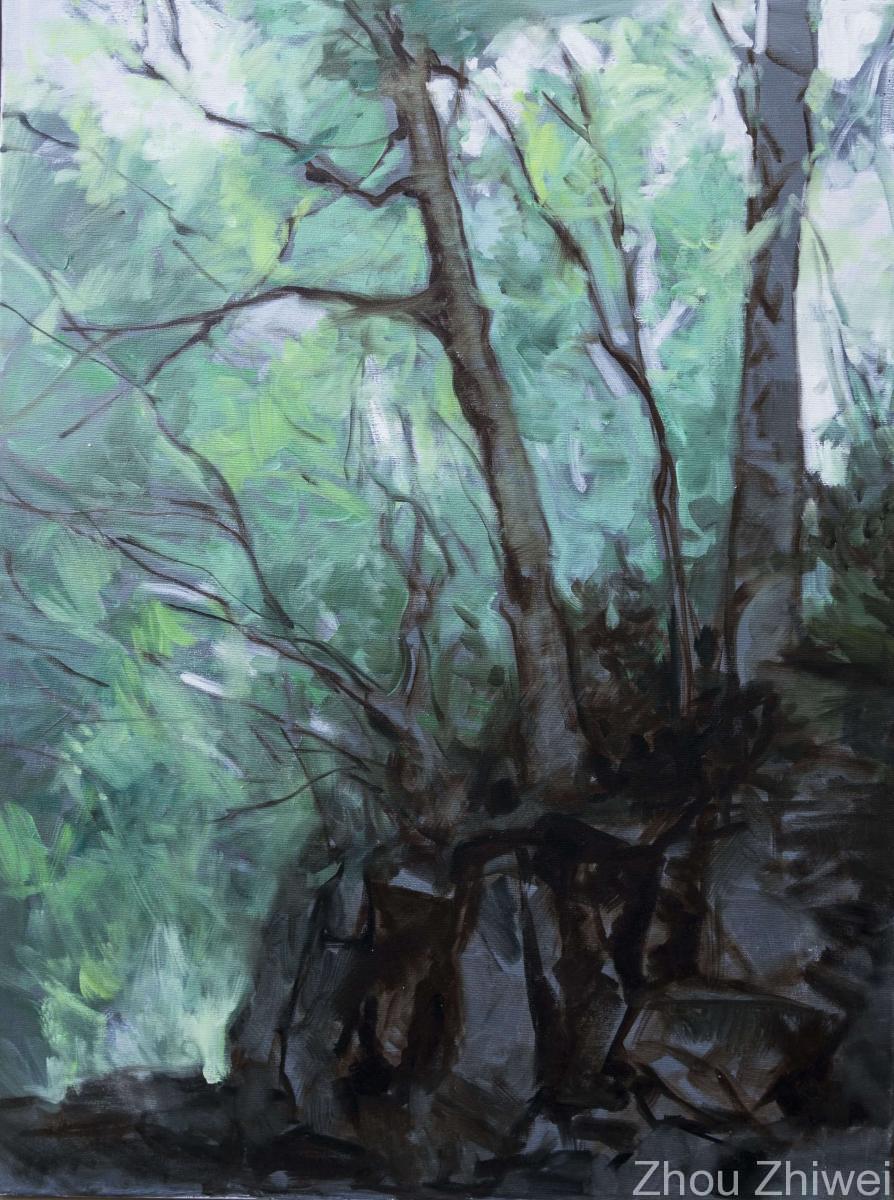 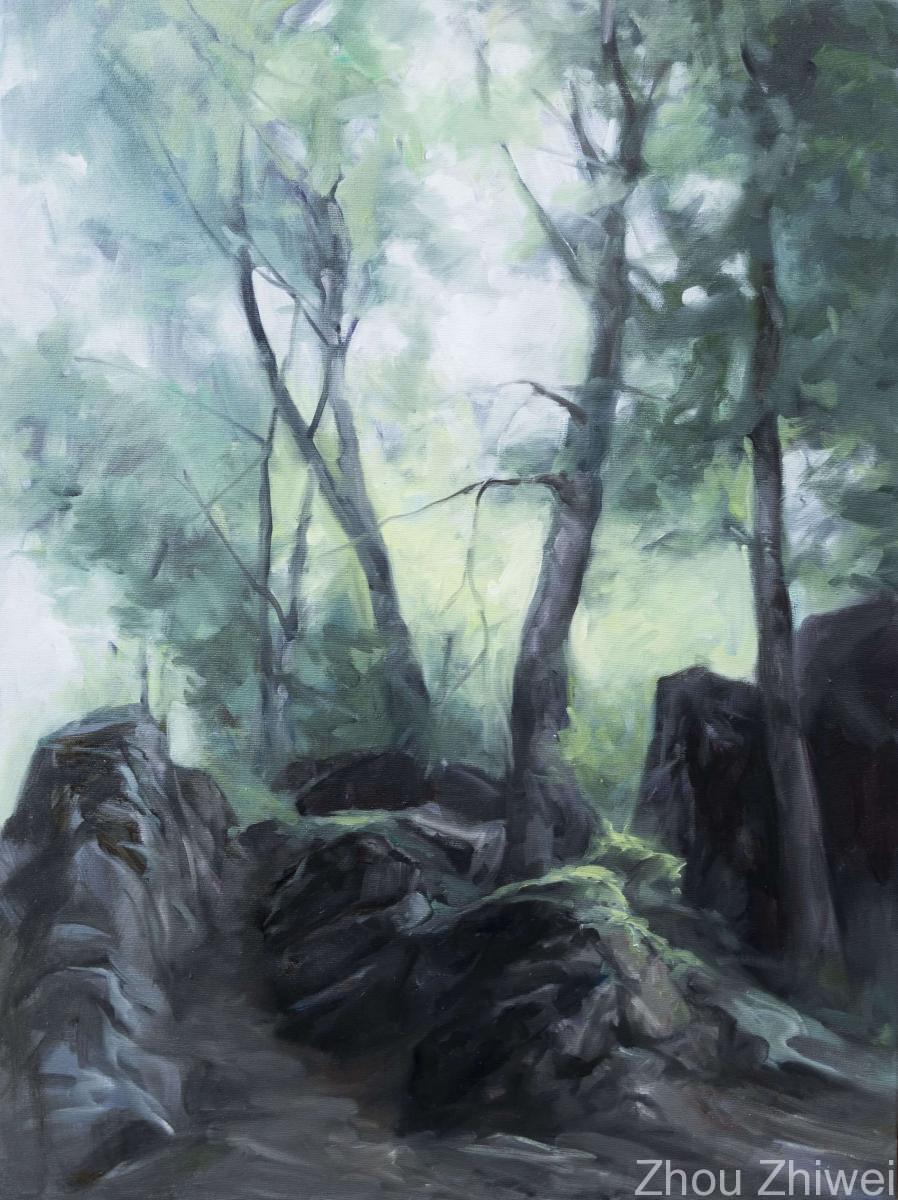 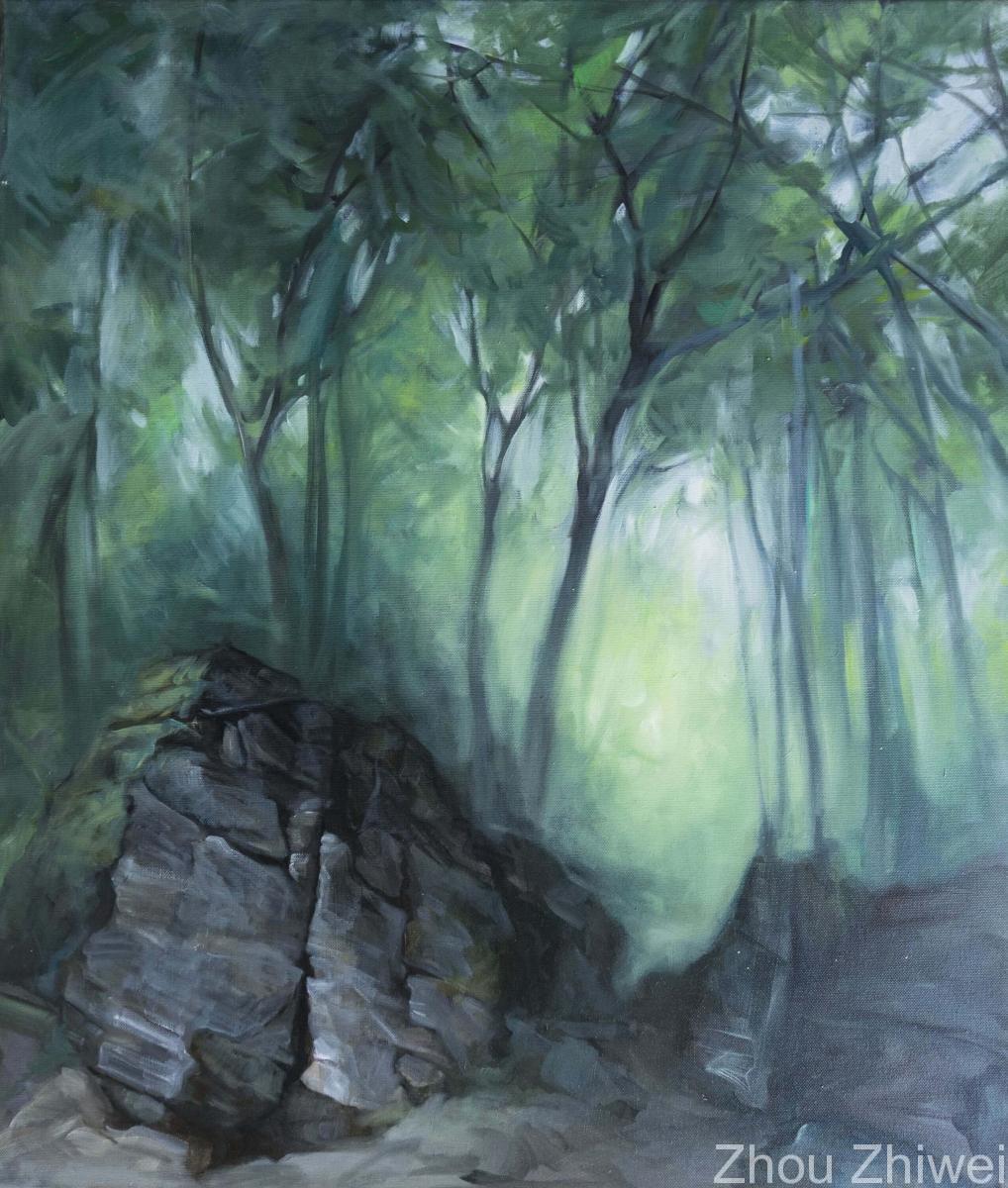 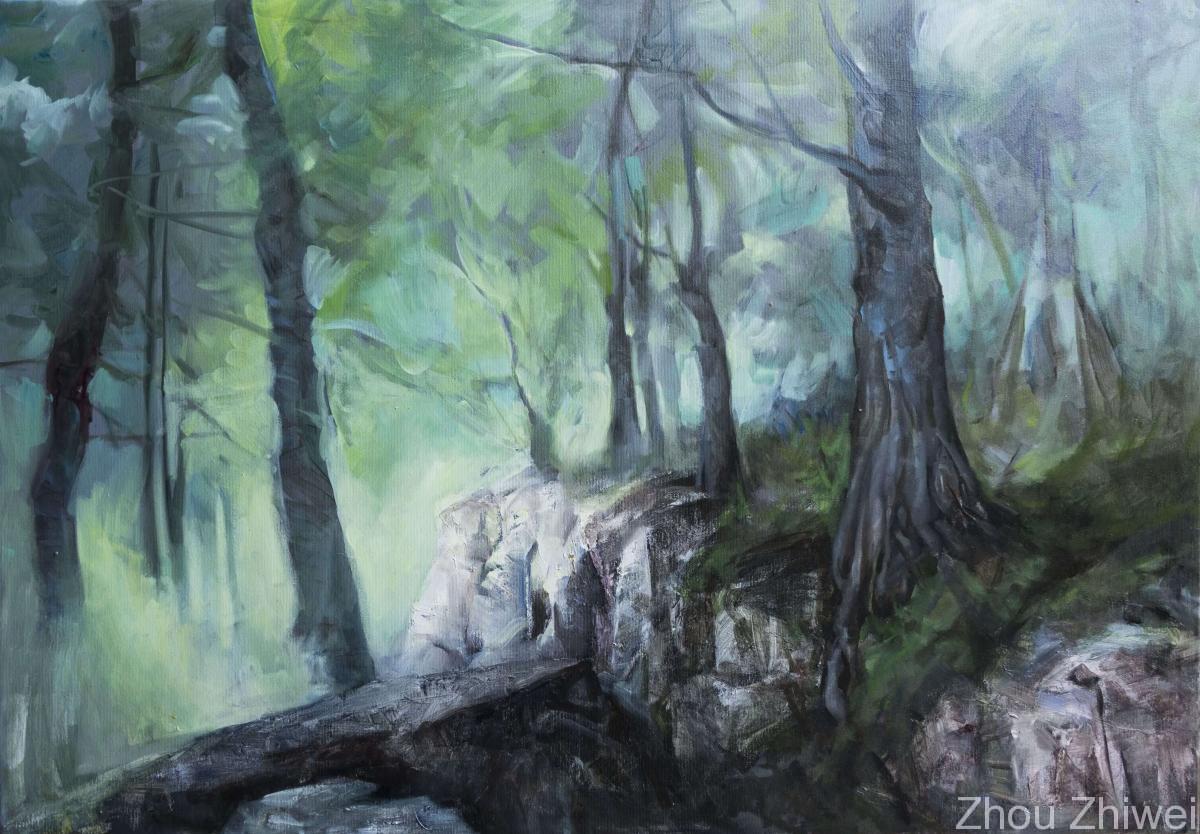 The project Grand Tour, Italy seen by Chinese Artists was born in 2014 with the idea of opening the doors of Italian Art to Chinese Artists leading them to discover and paint Italian natural and cultural heritage.

The first programme took place in Rome and its neighbourhood. Zhou Zhiwei escorted his Chinese colleagues in the places where the Etruscan Art and the art of ancient Rome were born.

The works of the five famous Chinese artists taking part in the project were on display in the National Museum of Eastern Art in Rome and in Tuscania in the venue of the Kokocinski Foundation with works of the classical Grand Tour belonging to the art collector Fabrizio Nevola.

The artists travelled from Urbino to Arezzo, from San Sepolcro to Caprese Michelangelo, in the places of Grand Tour where Piero della Francesca, Michelangelo, Raffaello, the poet Petrarca,  Vasari and many other great masters of the Italian Renaissance were born.

They also spent some time in La Verna Sanctuary in search of the spirituality and the uniqueness of the nature in the place. The works painted were exhibited in the Poppi Castle, where Dante Alighieri had lived. The show was inaugurated on the 8 th October 2016 with a concert of the famous singer Wang Zuoxin.

In October 2017 the paintings of The Grand Tour at the Sources of the Renaissance were exhibited in the Academy of the Arts of Drawing in Florence, the most ancient art academy in the world founded 1563 by Cosimo I de’ Medici. The exhibition was enriched by the contribution of the great Master Alessandro Kokocinsky, a dear friend of Zhou Zhiwei and of Professor Wang Weixin, who exhibited their works inspired by Dante Alighieri Divine Comedy.

The Grand Tour – At the Source of the Renaissance

The Spirit of the Grand Tour continues